How To Deal With Failure

Home  »  career guidance   »   How To Deal With Failure
twitterfacebookWhatsAppLinkedInEmail

Make it a Catalyst for Success 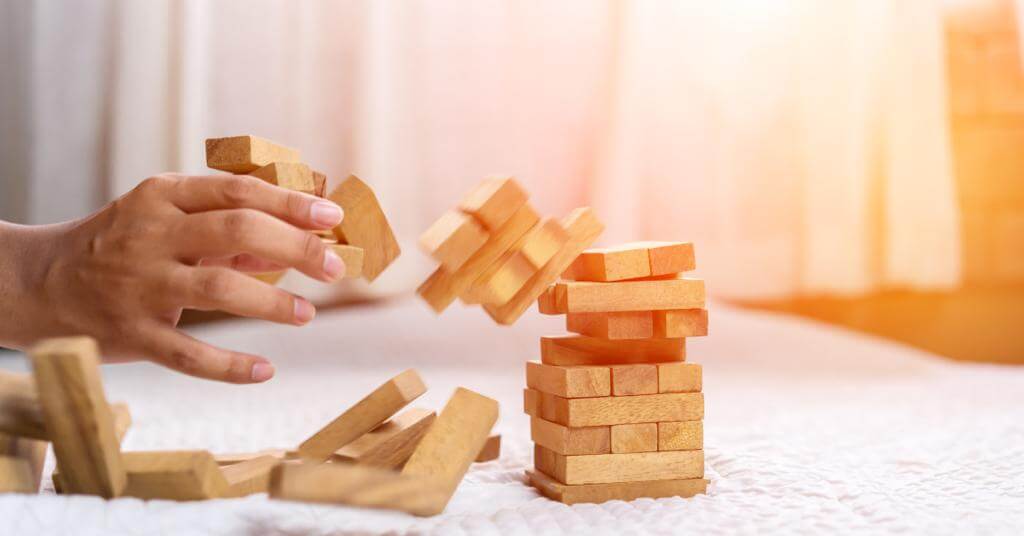 In any field, only a few people succeeded in reaching the pinnacle and achieved what everyone else might have considered impossible. When you study such people closely, you will discover that their paths were not paved with roses, while the steps they have taken on their way up were very similar despite their different fields of interest. They all had to plan, acquire the necessary knowledge, dedicate plenty of time and effort, and persevere while constantly keeping their focus on the ultimate goal.

However, there is also a common factor that has always played an important role in their accomplishments. It is failure! None of them achieved success in their first endeavor, and their journey was often accompanied by moments of hardship, at times without even the smallest glimmer of hope. However, the main difference between these successful people and any ordinary person lies in how they faced failure, and how they used it to change their strategy and shift the course of their lives. They simply saw failure as no more than an acquired experience.

Of course, you don’t need to imitate these successful persons in their failure! You should rather imitate them in their perseverance and determination. Don’t let frustration bring you down if you fail to achieve your goal one day. You have failed at an exam? Took the wrong decision? Your project went bankrupt? It’s not the end of the road. There is always a way to recover and get back on track.

Here are seven steps that will help you take control: